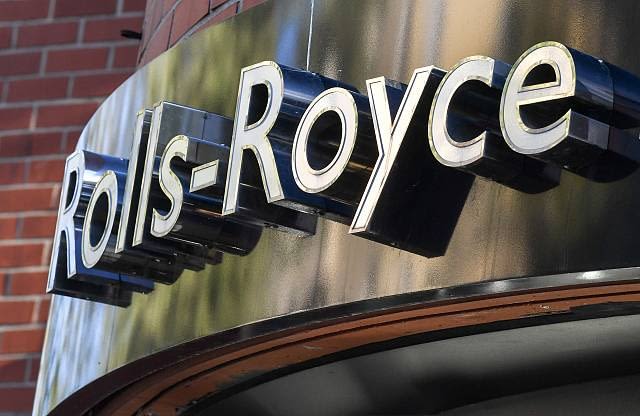 Rolls-Royce planning to create thousands of jobs – here’s how

Rolls-Royce is on a mission to create 6,000 UK jobs within five years, provided the government backs its plans to build small nuclear reactors around the country.

Rolls-Royce is pursuing the plans as part of a consortium leading the effort to convince the government to commit billions of pounds to build 16 of the small modular reactors (SMRs) around the UK, according to the Guardian.

Tom Samson, the interim chief executive of the UK SMR Consortium, said: “We have developed a manufacturing and assembly process that will make reliable, low-carbon nuclear power affordable, deliverable and investable.

“By creating a factory-built power station that rolls off the assembly line we have radically reduced many construction risks associated with new nuclear power stations; and by using proven nuclear technology alongside standardised and simplified components, we make it much more cheaply.”