Home Business News Maryland shooting: Everything we know so far 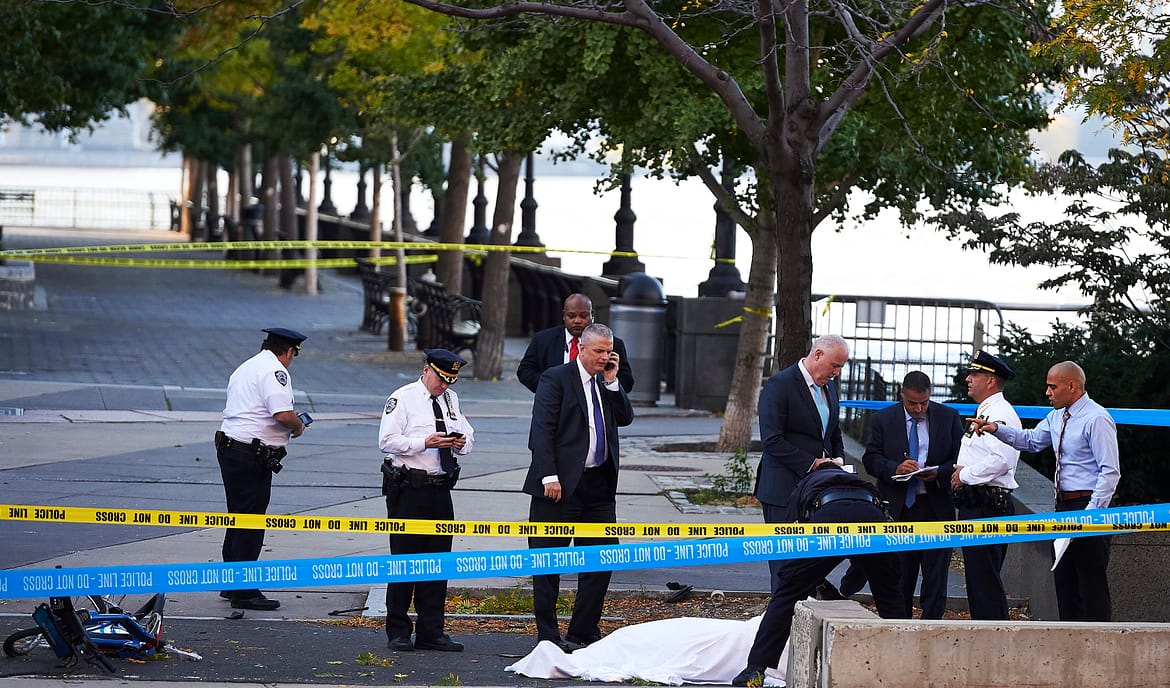 Maryland shooting: Everything we know so far

Among the dead were four journalists and one staffer

Five people were killed and two others injured after a gunman, armed with a shotgun and smoke grenades, opened fire in the newsroom of a Maryland newspaper in a “targeted attack”.

Among the dead were four journalists and one staffer. The suspect, 33-year-old Jarrod Ramos, has now been arrested.

Despite the setback, the Capital Gazette has published today’s edition.