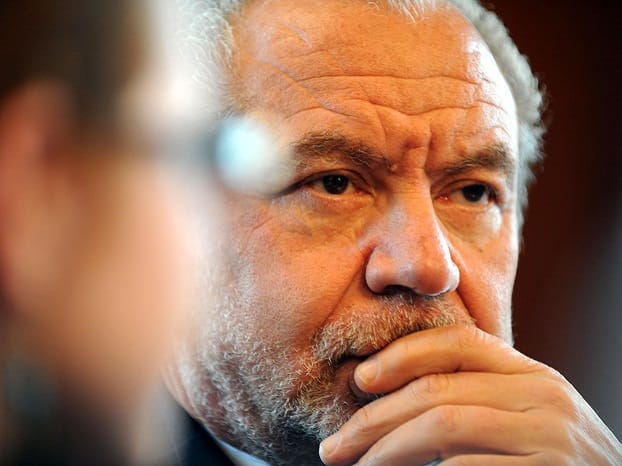 Lord Sugar's Labour loathing: "We should all move to China if Corbyn becomes PM"

“If Jeremy Corbyn becomes Prime Minister, we should all move to China,” Lord Sugar said in an interview with the Standard.

He said: “He and his policies would be the thing that shuts the whole thing down.

“If they ever got anywhere near electing him and him being the prime minister then I think we should all move to China or somewhere like that and let this place just rot.

“I might ask that Jeremy Corbyn whatever his name is, the new Labour bloke, keep rabbiting a little bit more, putting a bit of doom and gloom into the country so that we get people selling up quickly so I can buy the stuff off them cheaply.”

He said: “I don’t know the fellow and what he stands for but certainly if you want the market to stop then you’ve got Batman and Robin in those two.

“If they ever got into power that would create a lot of problems.”