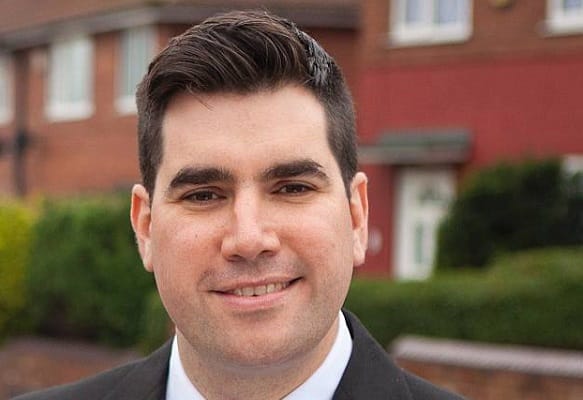 Richard Burgon the shadow justice secretary has said that Labour will use “every parliamentary measure possible” to stop a no-deal Brexit.

When parliament returns from its summer recess in September Burgon said Labour will push for a no confidence vote in Boris Johnson.

He said, “We’ll be trying to stop a No Deal Brexit using every parliamentary measure possible.

“I think it makes sense to push a no confidence vote because what’s clear is that Boris Johnson is putting his own political self-interest as he sees it first and not the economic good of the country.

“A no-deal Brexit is a clear and present danger to living standards and to the economy.

“Boris Johnson has no mandate as a prime minister but the government has no mandate for a no-deal Brexit either so we need to stop that dangerous plan in its tracks.”