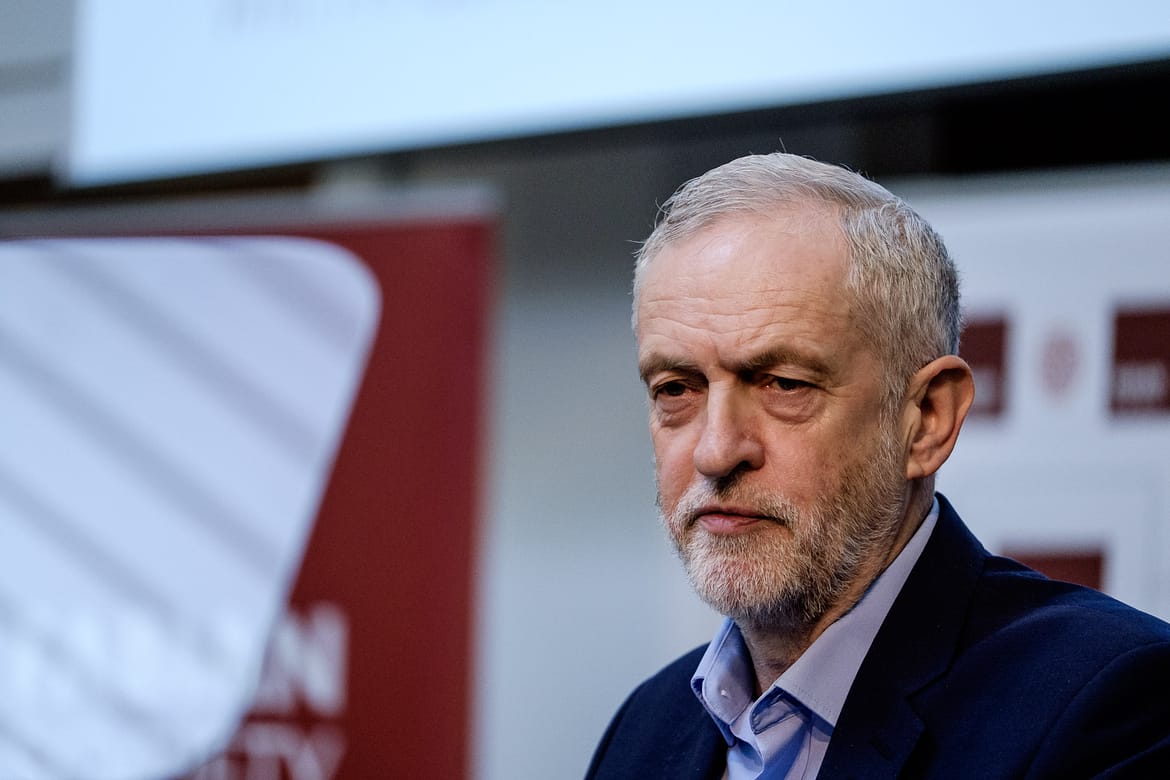 Labour leader Jeremy Corbyn has imposed a three-line whip on Labour MPs in the Brexit bill vote which is in its final House of Commons stage, a Labour source has said.

The move will help Theresa May trigger Article 50 of the Lisbon Treaty by the end of March, this will formally begin the process of the UK leaving the EU.

The introduction of the three-line whip on Wednesday’s vote could run the risk of the resignation of high-profile shadow ministers such as Clive Lewis.

The Labour party source told the Press Association that the decision to vote for the bill at its third reading in the final Commons stage was agreed by the Shadow Cabinet on Tuesday.

A debate quickly became heated at a meeting of the Parliamentary Labour Party on Monday. A total of 47 MPs defied Corbyn and voted against the bill at its first passage last week.

Lewis, the shadow business secretary has said he will go against the bill unless Labour amendments are passed in the Commons, this includes a “meaningful” parliamentary vote on any deal the Prime Minister secures.