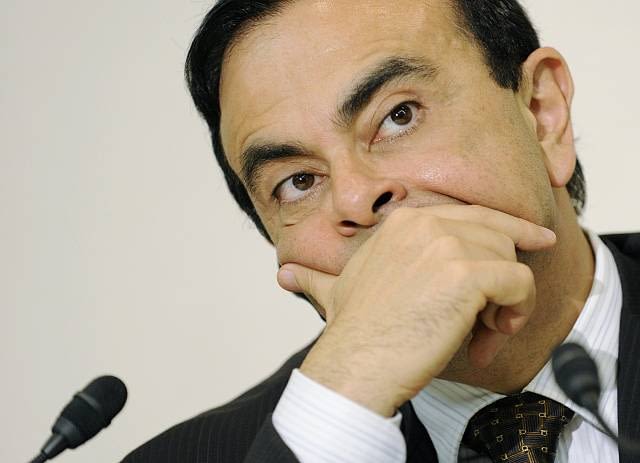 Ghosn lashes out at Nissan inquiry

Lawyers for ex-Nissan boss Carlos Ghosn have attacked the company, accusing it of conducting a biased investigation of his leadership.

They said the inquiry, which led to his arrest in Japan, was launched with “the specific, predetermined purpose of taking down Carlos Ghosn”.

“That investigation was never about finding the truth,” they said.

The comments came ahead of a press conference that Mr Ghosn is scheduled to hold in Lebanon later today.