Home Business NewsPolitics News Fed up with politicians? Here's how to slap them with a fish 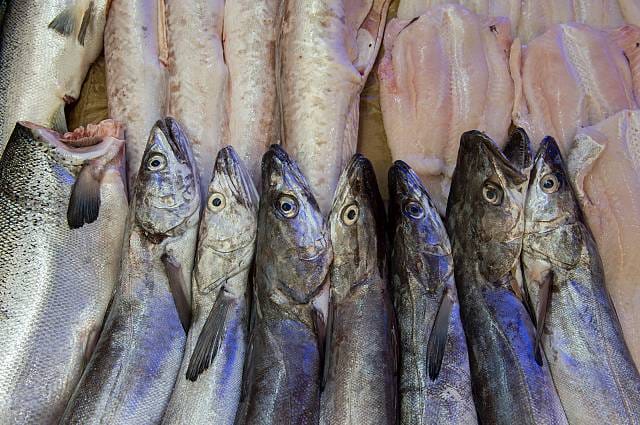 Fed up with politicians? Here's how to slap them with a fish

What’s all this about?

Did you sit through this week’s party leaders TV debate thinking, “corr, I’d love to give one of those politicos a slap?”

Well now you can, thanks to Paddy Power.

That’s right folks, wet fish at the ready… the bookmaker has launched a cheeky game to entertain punters in the lead up to the General Election on June 8th.

Dubbed, or you could say chubbed, the Slap Election, the digital game launches across Paddy Power’s social media channels today, and gives users the opportunity to slap political party leaders of their choice, including Theresa May, Jeremy Corbyn, Tim Farron and Nicola Sturgeon, across the face with a wet fish.

The bookie is hoping to trump the pollsters when it comes to gauging public opinion, with the number of wet fish slaps dished out to each political leader captured live, as well as the region in which the user is located.

The Slap Election game launched this morning and thousands of users have already taken part.

And it looks like Theresa May’s no-show at last night’s TV debate was too fishy for punters, as the current PM has been on the receiving end of the vast majority of slaps so far (25,353), with her nearest pursuer UKIP leader Paul Nuttall (2,803).

“There’s a time and a plaice for everything so, after questionable political pricing for both Brexit and Donald Trump’s presidential chances, we’ve resorted to using wet fish to predict outcomes. And let’s be honest, who wouldn’t want to give Nicola Sturgeon a slap in the face with a, well er, sturgeon.”