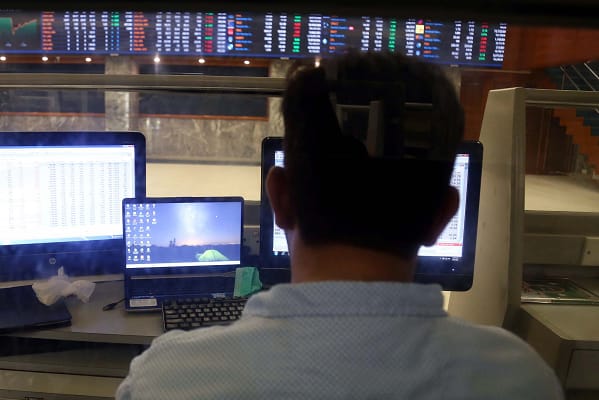 The pound would fall even further and soaring inflation would continue should Liz Truss become the next UK prime minister in September, warns the CEO of one of the world’s largest independent financial advisory, asset management and fintech organisations.

The warning from deVere Group’s Nigel Green comes as the foreign secretary – and the current favourite to become UK prime minister – prepares to take on Rishi Sunak, her rival in the Conservative leadership contest in a televised debate this week.

The deVere chief executive says: “We expect the already weak pound to fall even further if Liz Truss becomes PM.

“Sterling – one of the worst performing major currencies of the year – would react negatively due to her tough stance on the UK’s relationship with the EU and single market access and her vow to override key parts of the Northern Ireland Protocol, amongst other issues.

“The currency’s trajectory will become even more volatile – just as it did during the Brexit negotiations. Her populist approach will set the pound on a downward spiral.”

He continues: “Truss has put immediate major tax cuts as a cornerstone policy of her campaign, which would imply big increases in UK borrowing.

“Sunak says he would wait to reduce taxes until he has a handle on inflation.

“We expect that Truss’s planned tax cuts would push up inflation by increasing money growth, prompting quicker interest rate increases from the Bank of England.

“Unfortunately, we predict her radical plans would mean more pain and misery to households and businesses across Britain.”

Liz Truss and Rishi Sunak are pulling out all the stops as they go for the top job in UK politics. The next major showdown is a televised debate on Wednesday. They will go head-to-head after pulling out of a previous appearance.

It gives the final two candidates a chance to reconnect with millions by debating the major issues facing Britain.