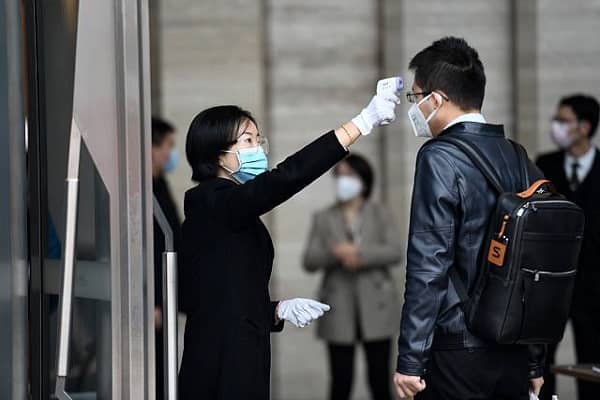 China reports 242 deaths from coronavirus in a single day

It has been reported that a total of 242 people have died in a single day on Wednesday and more than 14,800 cases were reported in Hubei province in China.

The regions health commission 33,693 are being treated in hospital and 5,647 are critically ill and the death toll now stands at over 1.350 with more than 60,000 infection thus far.

China has been accused of suppressing the true number of coronavirus, China sacked two top officials in the province after the new figures were revealed.

Professor David Heymann, Professor of Infectious Disease Epidemiology from the London School of Hygiene and Tropical Medicine said, “What has happened in China is that they have changed the definition of what the disease really is, now they are taking people who have lesser symptoms.