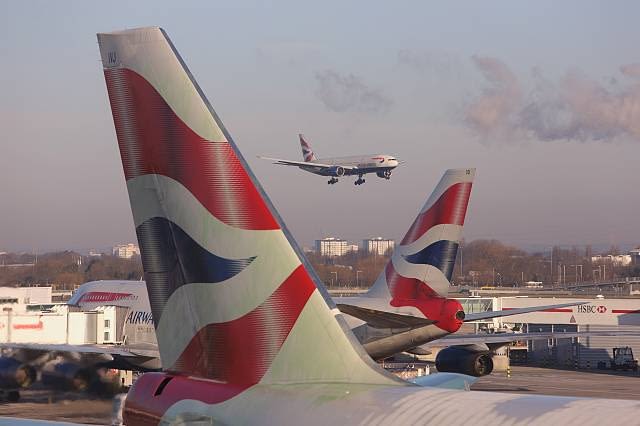 British Airways  has announced the launch of a voluntary Covid-19 test for passengers travelling to the UK from three US airports.

British Airways chief executive Sean Doyle said: “If we have a testing formula it gives people certainty from which they can plan.”

The trial begins on 25 November and will be free to eligible customers on three flights:

Customers will be tested 72 hours before their trip, as well as during and after travelling.