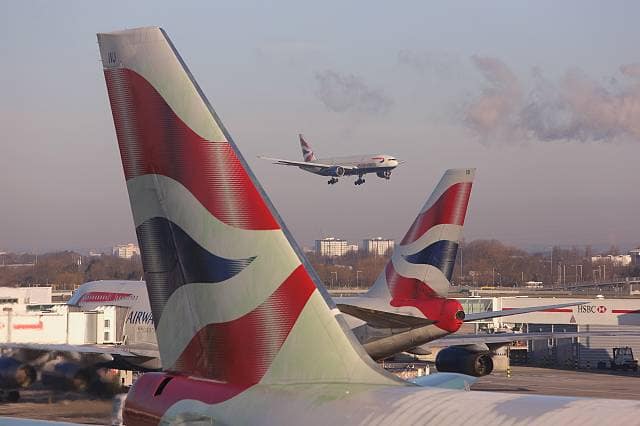 A British Airways (BA) flight from New York to London is thought to have broken the fastest ever subsonic reaching flight ground speed of more than 800mph due to Storm Ciara.

The BA Boeing 747 crossed the Atlantic on the back of a 200mph jet stream and reached London Heathrow Airport in 4 hours 56 minutes on Sunday morning.

According to Flightradar24’s tracking tool the BA flight reached a ground speed of 825mph over Newfoundland at 35,000ft.

Flights heading to New York from London were taking two and half hours longer due to the strong headwinds.

BA said in a statement, “We always prioritise safety over speed records, but our highly trained pilots made the most of the conditions to get customers back to London well ahead of time.”