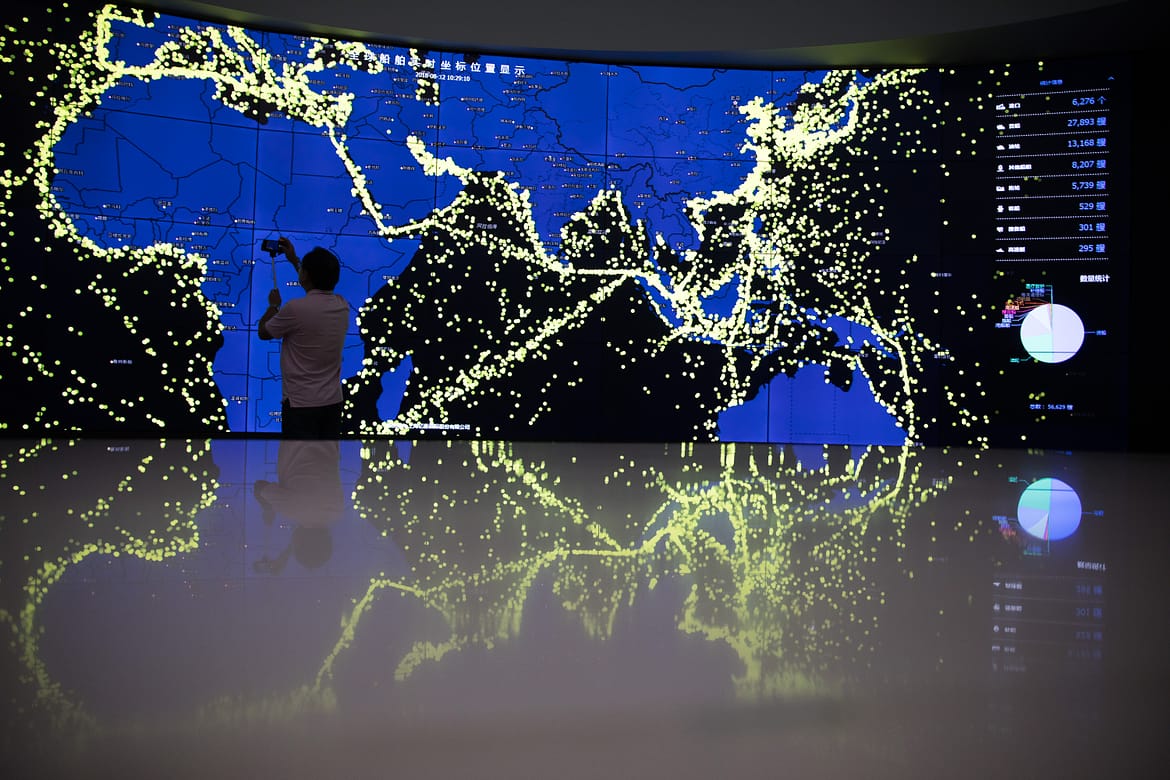 Countries including Australia have asked for trade compensation from the UK and the EU over Brexit disruption.

Fifteen countries, including the US, India and New Zealand, have been setting out Brexit concerns at a World Trade Organization (WTO) meeting in Geneva.

Australian officials said their beef and lamb exporters had already been hit after several Brexit delays.