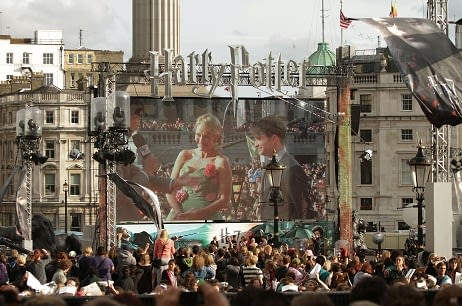 US telecoms giant AT&T is mulling a deal with Discovery that would create a $150bn (£106bn) streaming giant.

Discovery’s market value, including debt, currently stands at around $30bn.

“This is a streaming arms race and AT&T is making an offensive strategic move to further bulk up its content in the battle versus Netflix, Disney, and Amazon,” Dan Ives from Wedbush Securities told the BBC.

“The Time Warner acquisition and the golden jewel HBO asset was the first step with Discovery – a doubling down on this streaming endeavour,” he added.

AT&T and Discovery have yet to comment on the reports.