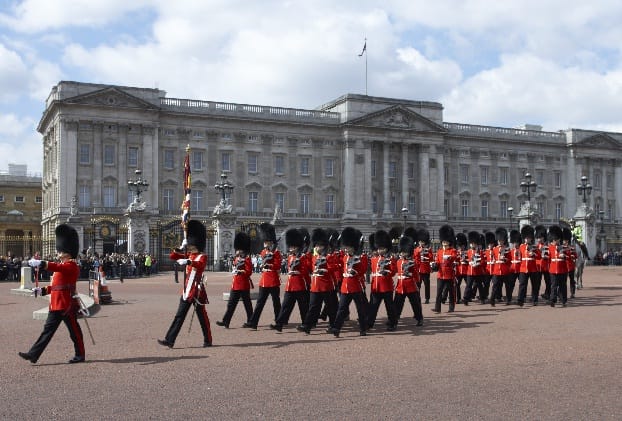 Scotland Yard arrested a Royal Protection Officer yesterday after ammunition was discovered in a building in Buckingham Palace.

The ammunition was found in a police locker in a building occupied by officers guarding the royal family.

Police said: “The ammunition found was believed to be from the Met’s own supplies.”

The officer is being questioned and has been suspended from duty.

The Met said: “The officer arrested is from the unit responsible for protecting the royal household (SO14) and normally works in a protection role, although he is not assigned to guard any individual member of the royal family.

“Established security procedures are unaffected by the investigation, which does not affect the daily work of the officers providing personal protection to the royal family. These units include some of the most highly trained and professional officers in the Met. They recognise the great responsibility their roles carry, and the privilege that goes with these positions.”

Why has the UK been handed a massive £1.7bn bill from the EU?

Fly from London to the US for just £99 next year, taxes included