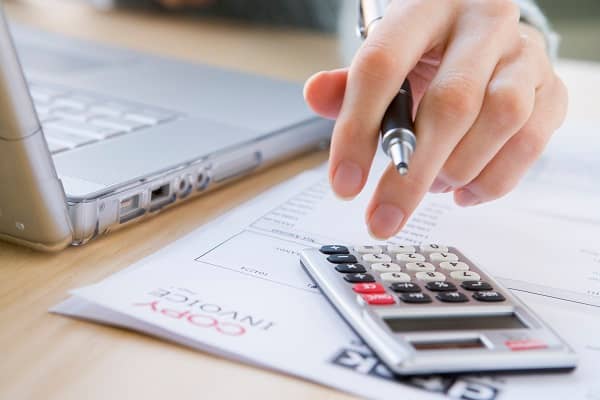 Research into financial advisers’ attitudes to the collapse of Woodford Investment Management has revealed that advisers are paying more attention to the liquidity of investments, and less to fund manager reputation.

The research from the Association of Investment Companies (AIC) found that the most common lessons advisers have learned from Woodford are togive more consideration to liquidity when choosing investments (47% of respondents) and to be less trusting of a fund manager’s reputation (41%).

Three-quarters of advisers (75%) have changed their behaviour in some way as a result of Woodford. The most common behaviour changes are to check the level of exposure to unquoted companies in funds (37%), discount fund manager reputation in investment decisions (29%), and read fund factsheets (23%) and prospectuses (10%) in greater detail.

There is widespread agreement that there areinsufficient controls on how funds operate where they hold illiquid assets, with 72% agreeing with this statement versus 10% who disagree. A total of 69% of respondents believe the FCA should impose stronger investor protections where illiquid assets are held in funds.

The research was conducted by Research in Finance on behalf of the AIC.

Richard Stone, Chief Executive of the Association of Investment Companies (AIC), said: “Our research shows that the suspension of Woodford Equity Income came as a surprise to most advisers, as it did to private investors. It has left them a lot more cautious about trusting a fund manager’s reputation or investing in a fund that has exposure to illiquid assets.

“Advisers clearly identify the Woodford fund’s exposure to unquoted companies as the number one reason behind its suspension and eventual failure. Whenever open-ended funds hold hard-to-sell assets, there will be a risk of such problems. The proposed Long-Term Asset Fund needs to be carefully designed to minimise such risks and, as an untested product, it should not be widely distributed until it has proved itself through an economic cycle.”

Of the 106 advisers surveyed, a majority (58%) had at some point recommended to clients or invested on their behalf in Woodford Equity Income. Of these, 84% had clients who were impacted by the fund’s suspension in June 2019.

The collapse of Woodford Investment Management has left advisers less trusting of the investment industry. A majority (54%) said their trust in the industry had been weakened, and among those advisers who had clients impacted by the suspension, 62% trusted the industry less than before.

When asked about the main contributors to the collapse of Woodford Investment Management, the two most commonly cited reasons were the high proportion of unquoted companies (62% of respondents) followed by liquidity issues (55%).

Several open-ended funds with direct investments in property were suspended during the Covid-19 pandemic. The research reveals that advisers are now more cautious about investing in such vehicles.

Of all respondents, 69% had at some point recommended that clients invest in an open-ended property fund. However, only 12% currently recommend such funds, and only 11% say they would definitely do so in the future.