Home Business NewsBusiness A nation of millionaires? One in 65 UK adults is a millionaire 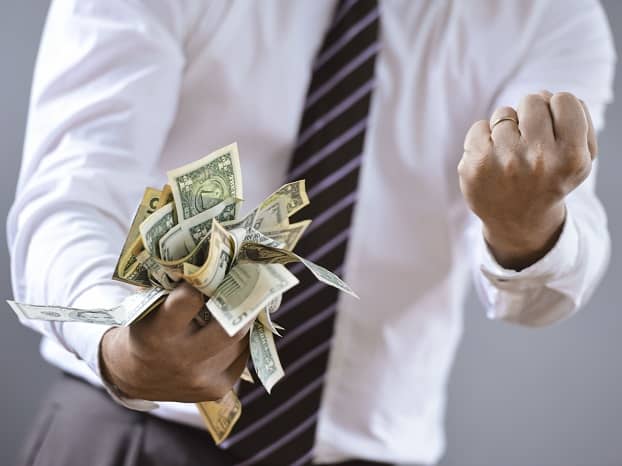 One in 65 UK adults is now a millionaire, Barclays’ prosperity index has revealed.

According to a report in the Guardian, 48% of all new millionaires live outside the capital.

The bank’s research found that every UK region is richer than it was five year ago. The study has taken into account measures including household wealth, gross domestic product (GDP), exam results, charitable donations and entrepreneurship.

Akshaya Bhargava, chief executive of Barclays Wealth and Investment Management, said: “The UK is becoming more prosperous, with every region having grown in affluence since 2010. It is also encouraging to see that regions and cities are starting to close the gap with London in terms of prosperity, with the north-east, for example, seeing business growth rates behind only London.”

Barclays has also launched a prosperity index ranking cities on the basis of average earnings and the increase in wealth.

Take a look the UK’s most prosperous cities:

These are Britain’s top 10 highest-paid CEOs

From Jaguar Land Rover to Queens Park Rangers FC – how much of Britain do Indians own?

Why are people forking out millions to have lunch with Warren Buffett?