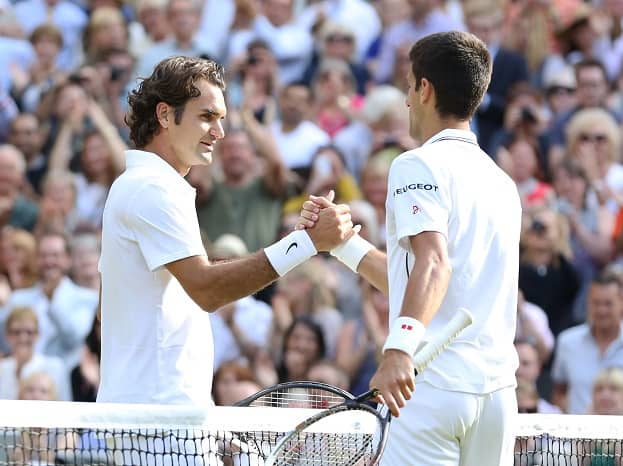 Come 29 June and Wimbledon will take over all dining table/pub conversations.

A testimony to the tennis frenzy is Wimbledon’s All Bar One restaurant renaming itself to “All Bar Wimble One”.

This year, over 40,000 fans are expected to flock to Wimbledon daily.

The bomb destroyed 1,200 seats and it took nine years for the court to be fully restored.

4. Rufus, a Harris Hawk, at Wimbledon to scare the pigeons

Rufus visits the club most weeks of the year to provide a deterrent to local pigeons by making them aware of a predator in the grounds, persuading them to roost elsewhere. He flies for one hour (9.00am) most mornings of the championships before the gates open.

Here’s the official Night Tube map, ahead of September launch

The Apple Watch 2 could be released pretty soon…