Home Brexit What could happen to the gas industry in the event of no deal? 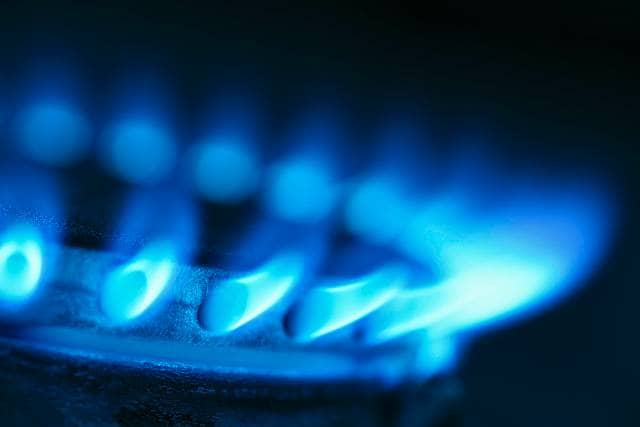 What could happen to the gas industry in the event of no deal?

With so much uncertainty around negotiations, no one can say for sure what the implications of Brexit will be for the UK from 29 March 2019. The government has confirmed that it is preparing for every eventuality in its negotiations with the EU, including a ‘no deal’ scenario. As a country relying on a mix of domestic and imported gas to meet a large part of its energy demands, the UK’s energy landscape is one area sparking much discussion as part of EU negotiations.

But what do these negotiations actually mean for the gas industry, for legislation and for supply? Here, leading LPG provider, Flogas, explains what could happen to the UK gas industry in the event of a no-deal Brexit.

Brexit negotiations and UK gas, the story so far

There are two main areas to consider when we look at the potential implications for Brexit: the current and future state of the UK’s gas supply, and the laws and regulations governing how we source and use our energy.

Gas after Brexit: what no deal could mean for supply

The big question around gas supply and Brexit is whether the UK will be able to import gas as it does now. Fundamentally, the mechanisms of cross-border gas trade aren’t expected to change, even in the event of a no-deal scenario.

This is because the UK’s national suppliers or Transmission System Operators (the National grid in Great Britain and Premier Transmission Limited in Northern Ireland) and our European interconnector operators are all currently trading via the same privately-owned platform. It’s called PRISMA. PRISMA provides a range of services for EU and non-EU countries, and the government has reported that both National Grid and Premier Transmission intend to continue using it.

However, in the absence of a deal there will be some implications to the way gas is traded with the EU’s 27-member states. As such, the government is advising interconnectors, code administrators and UK gas market participants to carry out contingency planning for a no-deal scenario. More information is available in the guidance document: Trading gas with the EU if there’s no Brexit deal.

In the event of a no-deal situation, EU energy law will cease to apply to the UK from 29 March 2019. UK laws relating to energy will still apply (on the 17 December 2018 the government published its statutory instruments to ensure UK energy laws continue to work after Brexit).

There will be some changes to licensing and industry codes of practice to ensure they’re still valid. Ofgem the government regulator for the gas and electricity markets in Great Britain,  published guidance on modifications to licenses and industry codes related to Brexit on 6 December 2018. In Great Britain, Ofgem is responsible for ensuring the technical rules of the domestic gas market are updated in a no-deal situation. As such, Ofgem will lead the licence change process in Great Britain (and the Utility Regulator will lead it in Northern Ireland).

Interconnector owners and operators will need to engage with the relevant EU regulators to ensure approved access rules are in place and to understand any changes to certifications. Support from Ofgem (and the Utility Regulator for Northern Ireland) will be available for interconnectors during this process.

Whilst it’s possible to make predictions based on the information available to date, it’s worth noting again that as it stands, the government is planning for all possible outcomes. It has confirmed that it will continue to work with businesses, trade associations and gas market stakeholders on the implications of a no-deal Brexit, publishing updates online. For updated information and guidance visit: www.gov.uk