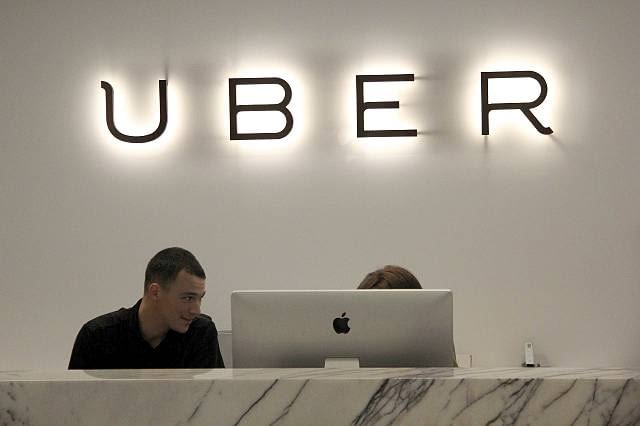 The Association of Independent Professionals and the Self-Employed (IPSE) has responded to the Supreme Court Ruling today against Uber, saying the judgement shows the “glaring need for clarity” in the gig economy and UK employment law.

IPSE has said the very fact this case has come to the Supreme Court shows “UK employment law is not working” and that to clear the confusion of the gig economy, government should introduce a statutory definition of self-employment.

The Association has also argued that in the financial strain of the pandemic, the need for clarity and for those who are truly workers to get their fair rights “is more urgent than ever.”

Andy Chamberlain, Director of Policy at IPSE said, “The very fact this case has come to the UK’s Supreme Court shows the UK’s employment law is not working. There is a glaring need for clarity in this area, to clear the confusion in the gig economy.

“The gig economy is enormously complex, including many people who are legitimately self-employed and many others who really, based on their working circumstances, should be classed as workers. It is a patchwork of grey areas between employment and self-employment: the only way to resolve this tangle is to clarify employment status in UK law.

“With the pandemic still raging and its financial impact ever more visible, it is more urgent than ever that struggling people who should technically be classed as workers get the rights they deserve. To bring this about – and protect the freedom of legitimately self-employed people – we urge government to write a definition of self-employment into law.”