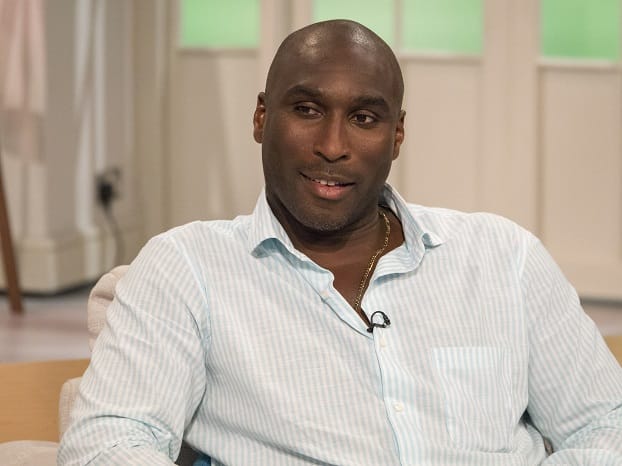 The English footballer has even signed up for his first hustings – a Question Time-style debate between party contenders – on July 4, according to SunNation.

He told SunNation: “I’m going in with my eyes wide open. I know I’m not going to be a frontrunner.

“But I look at people who have been in politics for five, 10, 15 years, and muck up, you see them muck up and think ‘You guys are supposed to be pro!’

“People that have gone to Oxbridge, had thousands spent on their education, and I mean they are royally mucking up.”

He added: “I bring something new to the table. This is a whole new road for me, something I can get my teeth into but I just felt it was something I had to do.

“I come from a working class background, I wasn’t easy for me at all, but I worked hard. And now it’s about giving something back.”

Poverty, inequality and boosting business: The challenges facing the next London mayor

8 shocking facts about drug use in the UK