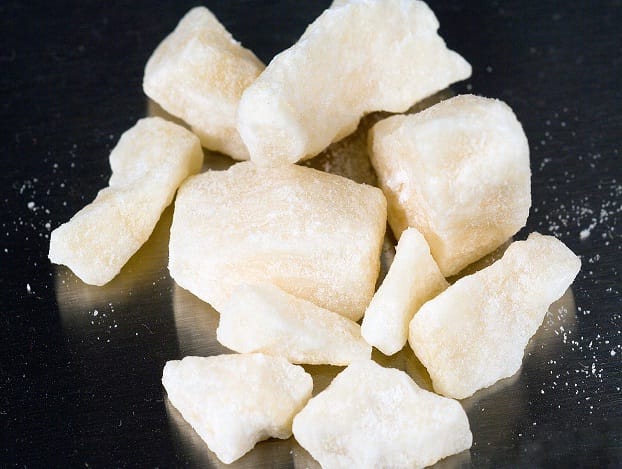 8 shocking facts about drug use in the UK

Did you know: London’s sewage had the highest concentration of cocaine in Europe in 2014?

Yesterday, we heard that London’s sewage had the highest concentration of cocaine in Europe in 2014. So how prevalent is drug use in the UK? Take a look at these facts:

1. According to the European Monitoring Centre for Drugs and Drug Addiction, UK has the highest rate of cocaine use among young adults in Europe

3. UK government statistics show that one in 12 adults used illegal drugs in 2012. However, only one in 50 took Class A drugs like cocaine.

4. More than 15 million Britons, nearly one in three of the adult population, have taken illegal drugs, research by theGuardian found last year.

5. One in 10 drug users has sold drugs in order to make a profit.

7. Drug users have their first experience of illegal drugs aged 19, on average.

8. In November 2011, LondonlovesBusiness.com and ComRes conducted its own survey of 500 London mid-managers. The poll revealed one in 10 London managers actively take drugs in the workplace.

Yet more rail strikes could be on the way