Home Business NewsBusiness Is London the cocaine capital of Europe? 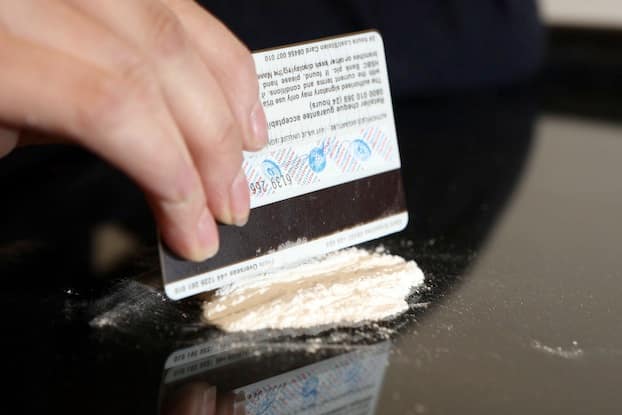 London’s sewage had the highest concentration of cocaine in Europe in 2014, research by the European Monitoring Centre for Drugs and Drug Addiction has found.

In the analysis of more than 50 cities, the average daily concentration of cocaine in London’s waste water was 737mg per 1,000 people in 2014.

Amsterdam recorded 716mg of cocaine compared to 632mg in Antwerp. Jvaskyla, in Finland, had the smallest amount of cocaine (0.2mg) in its sewage.

London also had the fourth-highest daily concentration of ecstasy. However, no traces of cannabis, methamphetamine and amphetamine were found in London.

Yet more rail strikes could be on the way

Selling up? 7 ways to maximise your business sale

Here’s how Brits are ruling the pop charts worldwide