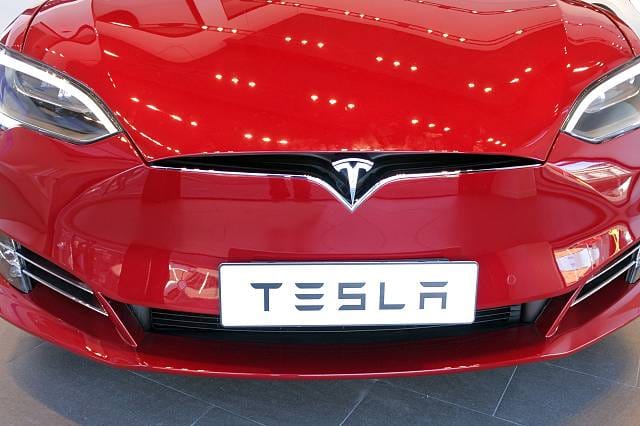 Tesla has announced they are to increase the cost of their electric cars, rising the price by 3% this will not apply to the new Tesla Model 3.

Last week the carmaker announced they are to close stores across the UK in a bid to cut the price of the Model 3 to £26,400.

The company has said they are to now “about half as many” stores, making half the cost of saving, although the carmaker has not said how many store closures there will be.

The company founded by Elon Musk has 378 stores and service centres.

Tesla said in a statement, “Over the past two weeks we have been closely evaluating every single Tesla retail location, and we have decided to keep significantly more stores open than previously announced as we continue to evaluate them over the course of several months.”

Tesla will still plan to move more sales online and buyers will be shown in store on how to order online, which takes a few minutes.