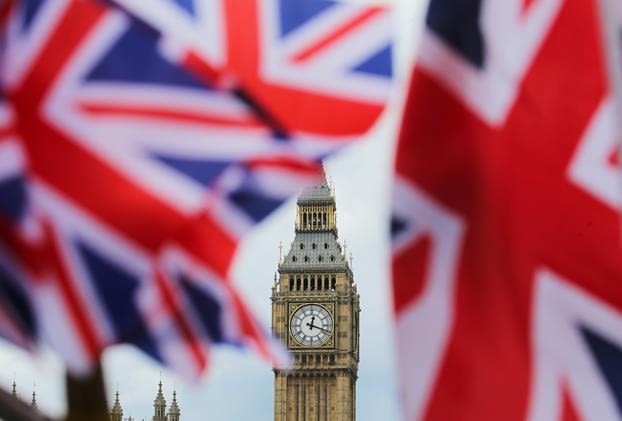 The new research from Hitachi Capital Business Finance asked a nationally representative sample of 1,184 small business owners to forecast their growth outlook for the three-month period to 30 June. Whilst the percentage of small businesses predicting growth held firm at 36% over the previous three quarters, through a period of extreme political and economic uncertainty, this month sees the first fall in the number of small businesses predicting any form of growth whether significant expansion or modest, organic growth.

This time last year, the spring months saw an annual high in business confidence, as businesses started the new tax year with bullish plans for the year ahead. This spring, confidence is sliding.

Percentage of small businesses that predict net growth to 30 June, and within this, those that predict significant expansion. Results for the last two years.

Hotspots where confidence is falling

By sector, quite a lot of movement was noted since the start of the year. Despite a January of bleak trading announcements from the high street, the latest Hitachi Capital data reveals a sharp improvement in growth outlook from the retail sector among small businesses (up 9% on Q1 to 40%), with confidence in Real Estate rising by 17% since January. Conversely growth forecasts have fallen most sharply in the Finance/Accounting and Transport/Distribution sectors (falling 9% and 17% respectively).

Gavin Wraith-Carter, Managing Director at Hitachi Capital Business Finance said, “We are all living through a period of unprecedented uncertainty and, within that context, it is not surprising that small business confidence has taken a knock. It is too early to tell whether this is a short-term blip or the start of a trend.”

“The crucial subtext is how small businesses are reacting to how they are feeling. What is encouraging from our research is that whilst around four in five small businesses can identify current challenges, the vast majority are adapting by making new plans to achieve future growth.

“Investing in new equipment, expanding into overseas markets and tackling late payment are key issues that small businesses are prioritising to move their businesses forward, and now is a vital time for the banking and specialist finance community to be backing the small businesses that have the ideas, the plans and the passion to see market uncertainty as an opportunity to grow.”