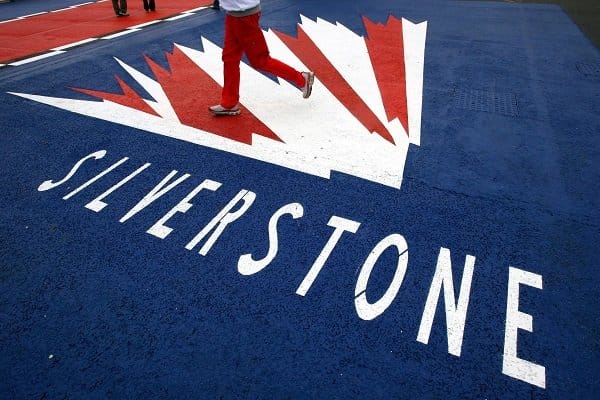 Silverstone Grand Prix could be thrown into chaos after police have been tipped off about a “dangerous” threat following “credible intelligence.”

Police have been tipped off that protestors could “invade” the Grand Prix race track to “disrupt the event” and have warned people not to put themselves in danger.

Chief Inspector Tom Thompson said, “We have received credible intelligence that a group of protestors are planning to disrupt the event and possibly invade the track on race day.

“First of all, I want to appeal directly to this group of people and strongly urge you to not put yourselves, the drivers, as well as the many marshals, volunteers and members of the public, at risk.

“Going onto a live racetrack is extremely dangerous – if you go ahead with this reckless plan you are jeopardising lives.”