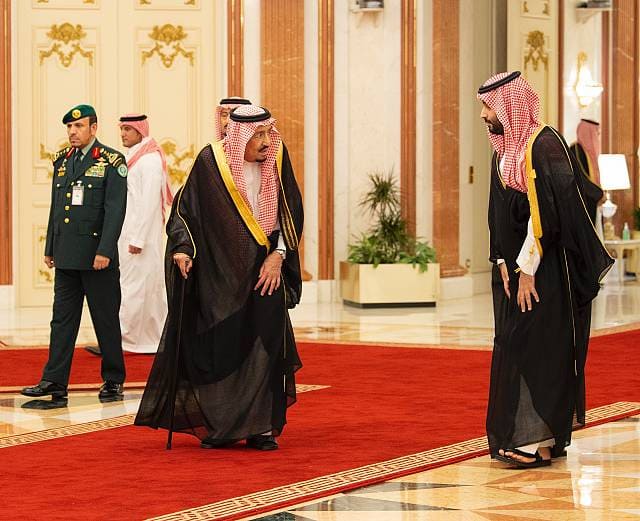 Saudi Arabia says the oil market must be balanced

Speaking at an energy conference in Abu Dhabi he spoke about the role and other Opec member state and major oil producers have ahead of a meeting later this week.

The Prince is to discuss cutting the global production of 1.2m barrels of oil per day to prevent oil prices sliding even further, and has led cuts inproduction.

Prince Abdulaziz said: “It’s all about the incremental contributions.”