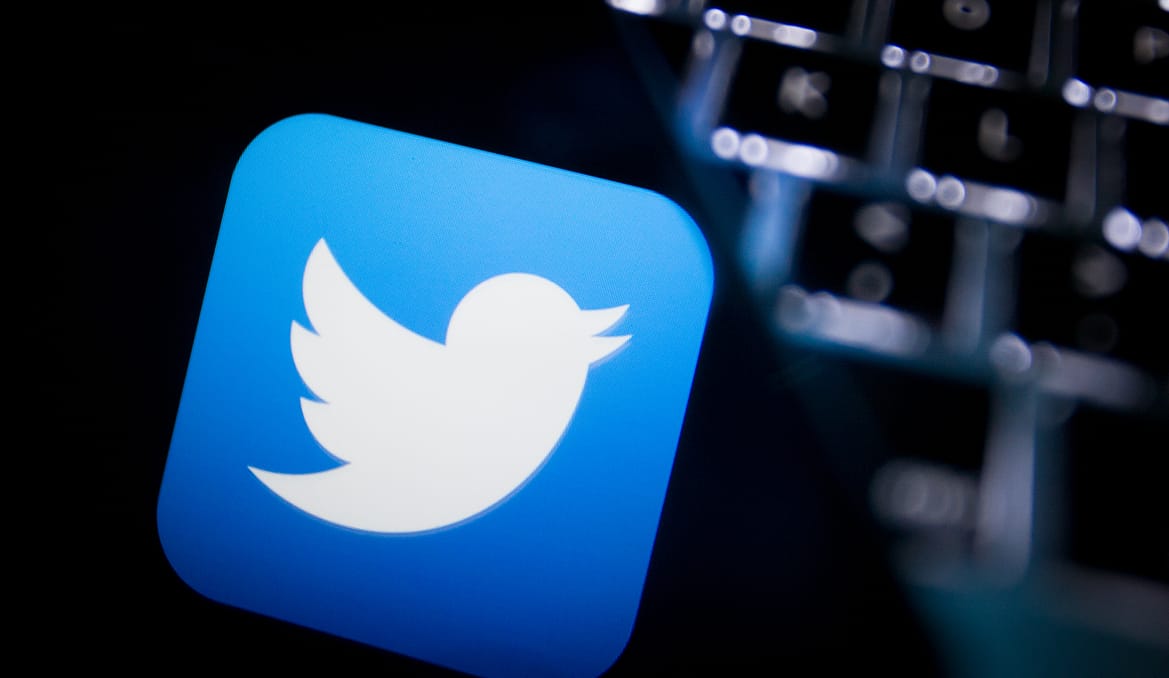 Ross from Friends? Funny reactions to the new LSE boss

Find out what twitterati say

Just after the London Stock Exchange named David Schwimmer as its chief executive officer, many people took to Twitter to point out the obvious sarcasm in his name.

LSE employs Ross from Friends as the new boss… pic.twitter.com/pMZIYQILhp

City analyst @mhewson_CMCsays David Schwimmer “seems an odd choice” for #LondonStockExchange boss and it “also seems rather odd” he won’t start work until August. He also wonders why they didn’t pick Joey… 😉 #LSE#Friends

“London Stock Exchange names David Schwimmer as new boss,” via @BBCBusiness. Come on admit it. How many of you for a second thought that Ross from Friends was the LSE’s new CEO? https://t.co/PaVezjGjzr

Hang on, Ross is now running the LSE?! #r4today pic.twitter.com/TkbYHuR9zI