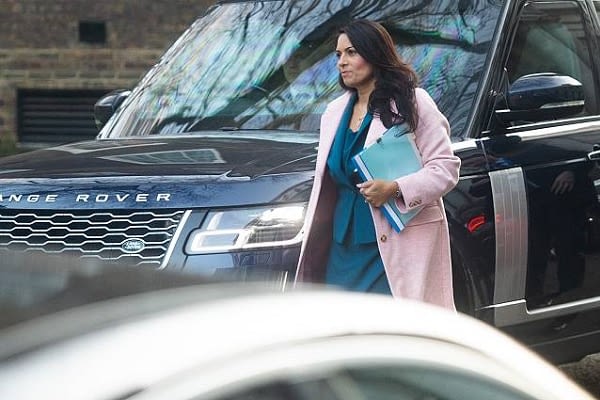 The home secretary has been hit with another allegation of bullying from a third government department.

A senior official at the Department for International Development (DfID) told the BBC2’s Newsnight that several allegations of abuse by official in Patel’s private office, when she was the secretary of state.

A Tory source, quoted by Newsnight hit back and said, “What we are seeing is a concerted effort by certain sections of the Civil Service to undermine a home secretary trying to deliver what people want on crime and immigration.

“It is deeply disturbing that dark forces are trying to influence the findings of a Cabinet Office inquiry.”

A spokesman for Ms Patel said: “The Home Secretary categorically denies all of these allegations.”

It was revealed on Tuesday, that a former aide to Priti Patel allegedly took an overdose after being bullied by the now, home secretary and received a £25,000 payout from the government.

The incident took place in 2015 when Patel was a minister, the BBC reported, the home secretary has previously denied having mistreated staff.