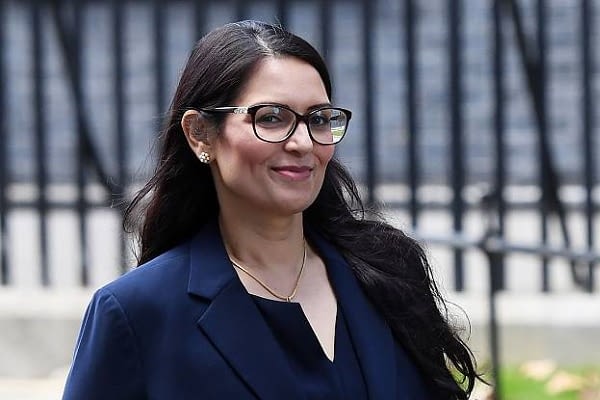 A former aide to Priti Patel allegedly took an overdose after being bullied by the now, home secretary and received a £25,000 payout from the government.

The incident took place in 2015 when Patel was a minister, the BBC reported, the home secretary has previously denied having mistreated staff.

However, the BBC has seen legal documents that show a junior employee at the Department for Work Pensions (DWP) says the former aide took an overdose of prescription medicine in 2015.

After being dismissed by the department in October 2015 the employee brought the complaint of bullying and harassment against the DWP.

The DWP did not admit liability and there was no tribunal, the BBC reported.

On Monday the government has announced they have launched an investigation into bullying allegations against the home secretary after Sir Philip Rutnam Quit.