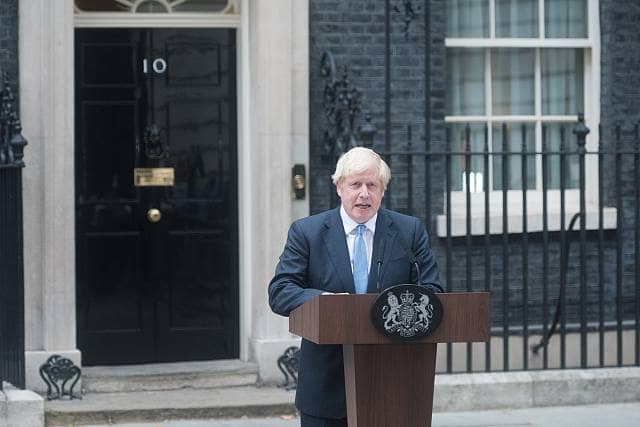 The Prime Minister wants to end the coronavirus lockdown in England before the end of July according to Tory politicians.

On Saturday that Prime Minister held a video call with some minister and it has been revealed that curfew restrictions will be eased in “grandmother steps.”

A Tory MP told the Sun newspaper, “Boris told us he is determined that the country should be as close to normality again before the end of July.

“But he was clear that is all depends on the country meeting the conditions that have been set for tackling the virus.

“Most importantly that means bringing down the infection rate, and that can only be achieved if people continue to obey the rules on social distancing to help stop it spreading.”

The MP said, “Boris was clear the voters aren’t at all confused by that message.

“There is a lot of support out there for what we are doing.”

Labour leader, Sir Keir Starmer attacked the new slogan over its lack of clarity, he told Sky News:, “Stay alert isn’t clear, most people have been saying what does that mean?”

But, according to the Scientific Advisory Group for Emergencies (SAGE) the reproduction rate across the UK now stands between 0.7 and 1, which is up from 0.5 to 0.9 last week.

The R rate measures how fast coronavirus is spreading amongst the population, and numbers above 1 means the outbreak is growing, and this will have to go down further before it is lifted fully.