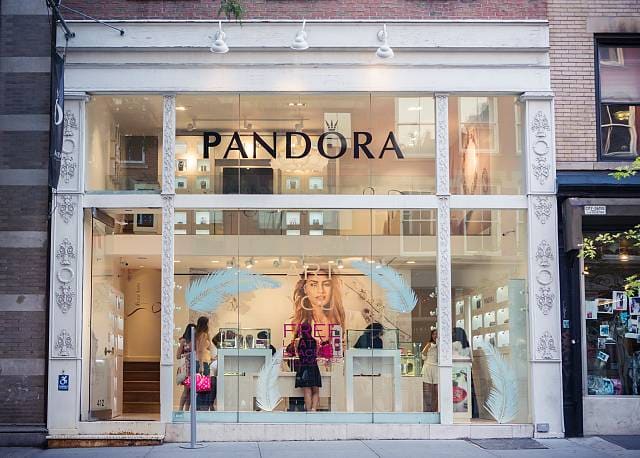 Pandora boss out after profit warning

The boss of charm bracelet specialist Pandora is stepping down following a profit warning earlier this week.

Anders Colding Friis, who has been chief executive of Pandora since March 2015, will leave on 31 August. Prior to that, he was the boss of Scandinavian Tobacco Group.

Chairman Peder Tuborgh said: “The board recognises the important role Anders Colding Friis has played in leading the company and in particular in developing and articulating the right new strategy assuring the future success of Pandor.

“Pending the appointment of a new chief executive, I am delighted that we have Anders Boyer and Jeremy Schwartz on board to take the lead.”

Former chief executive of The Body Shop, Jeremy Schwartz, will be joining as the chief operating officer, Pandora added. He and CFO Anders Boyer will jointly lead Pandora until a new chief executive is found.