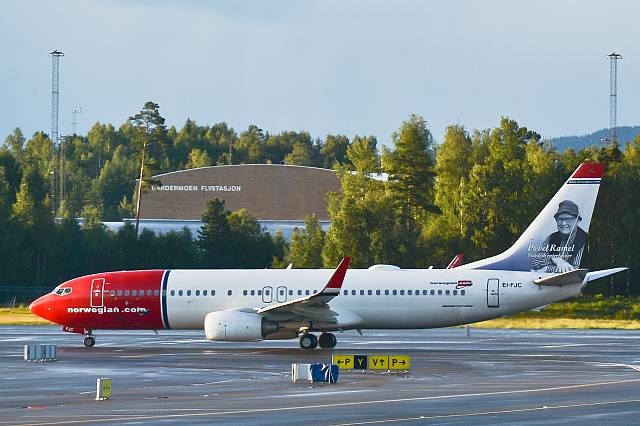 Troubled low-cost airline, Norwegian Air said Tuesday they are planning to sell shares to raise three billion kroner (€309m), as the airline is to restructure and cut costs.

In a statement the company said, “Norwegian has been through a period with significant growth. Focus going forward will increasingly be on cost savings and reductions.

“We will now get in place a strengthened balance sheet that supports and further development of the company.”