CLICK HERE TO WATCH THE FULL VIDEO
Home Brexit ‘No-deal Brexit not the end of the world’, says PM 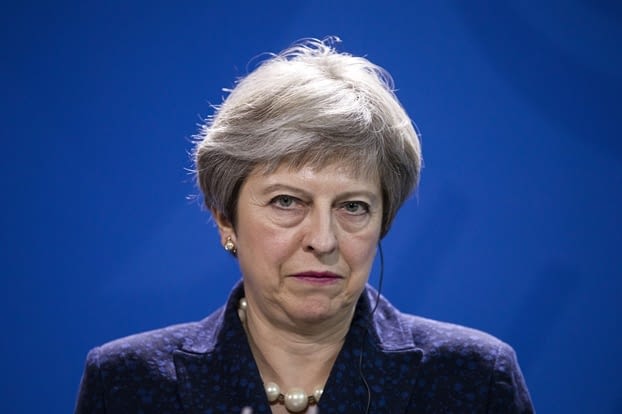 ‘No-deal Brexit not the end of the world’, says PM

Rebuking Chancellor Philip Hammond for warning about ‘large fiscal consequences’ if the UK could not come to an agreement with the EU over leaving, PM Theresa May has now said that failing to secure the deal next year “wouldn’t be the end of the world”.

May, who is in South Africa as part of a three-day tour, further said: “I think when they came out I was very clear on a previous trip that those figures were a work in progress at that particular time.”

PM also repeated her claim that she would rather take Britain out of the EU with no deal, rather than accede to one not of her liking: “I’ve said right from the beginning that no deal is better than a bad deal.

“I think it’s absolutely that the government is preparing for no deal because we don’t know what the outcome is going to be but I believe what we’ve set out in the white paper is a deal that benefits both sides.”