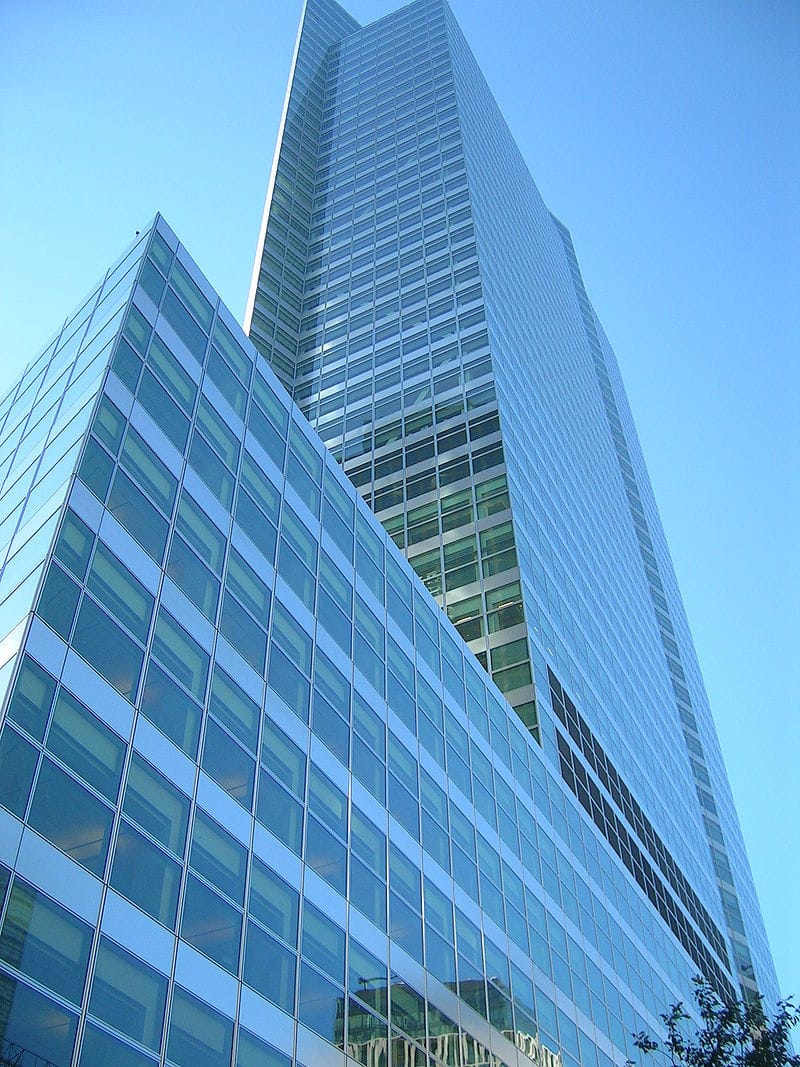 Malaysia’s attorney-general Tommy Thomas said in a statement on Friday: “They occupied the highest executive positions in those three Goldman Sachs subsidiaries, and exercised or ought to have exercised decision-making authority over the transactions of those bodies corporate.”

A Goldman Sachs spokesperson said in response to the announcement: “We believe the charges announced today, along with those against three Goldman Sachs entities announced in December last year, are misdirected and will be vigorously defended.”