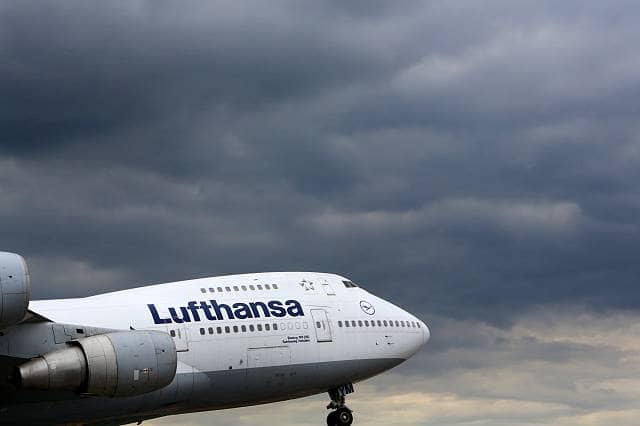 Due to the worldwide drop in demand of flights amid the pandemic German airline Lufthansa have announced 22,000 jobs may need to be cut.

The union representing the Cabin crew said staff are prepared to make concessions, but expect job guarantees from Lufthansa.

The German airline have agreed to a €9bn bailout which will give the government a 20% stake in the airline.

Shareholders have to approve the bailout at a meeting on the 25 June, shares in the airline fell by almost 8% on Thursday.