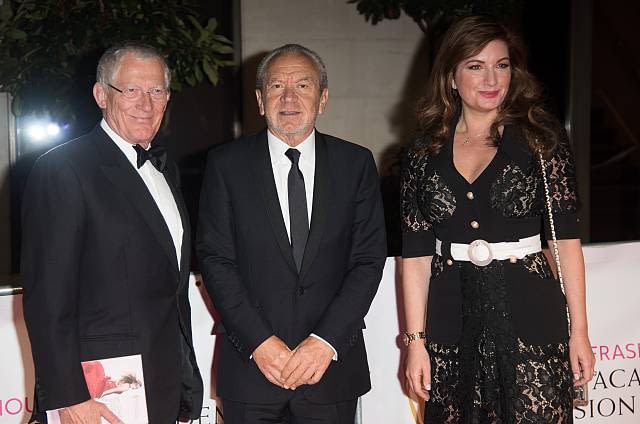 Amstrad founder, Lord Sugar said his Apprentice co-star’s position was “untenable” as there have been allegations of harassment against Sir Philip.

“And I think that the circumstances surrounding her current position with that company is that it became a bit untenable, and I suppose it was with a heavy heart that she had to do the right thing and leave.”

Prior to Baroness Brady leaving Taveta, she had a “sense of duty” to employees across the retail chains such as Burton, Dorothy Perkins, Evans and Topshop.

It has been alleged, that Sir Philip used non-disclosure agreements to keep complaints surrounding his private life quiet. There have been fresh calls for his knighthood to be taken from him.