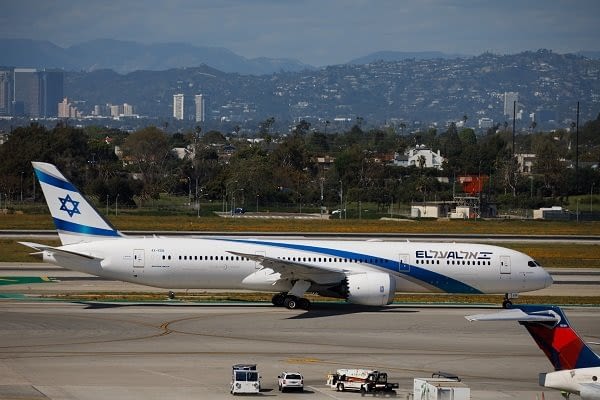 On Saturday Israel became the first country in the world to close their borders banning all foreigners to enter the country.

The Israeli Prime Minister Naftali Bennett said the ban would last for 14 days as they have had one confirmed case with seven suspected cases.

Israel will use counter terrorism phone tracking technology for contact testing of carriers with Omicron to stop it being transmitted to others in the country.

On Saturday afternoon the British Prime Minister announced new restrictions with face masks being mandatory from Tuesday on public transport and in shops.

Day two PCR tests will now be required for all international travellers, and he said, “We will require anyone who enters the UK to take a PCR test by the end of the second day after their arrival and to self-isolate until they have a negative result.”

All close contacts of a positive Omicron case must self-isolate for 10 days regardless if you have had both jabs and even a booster.