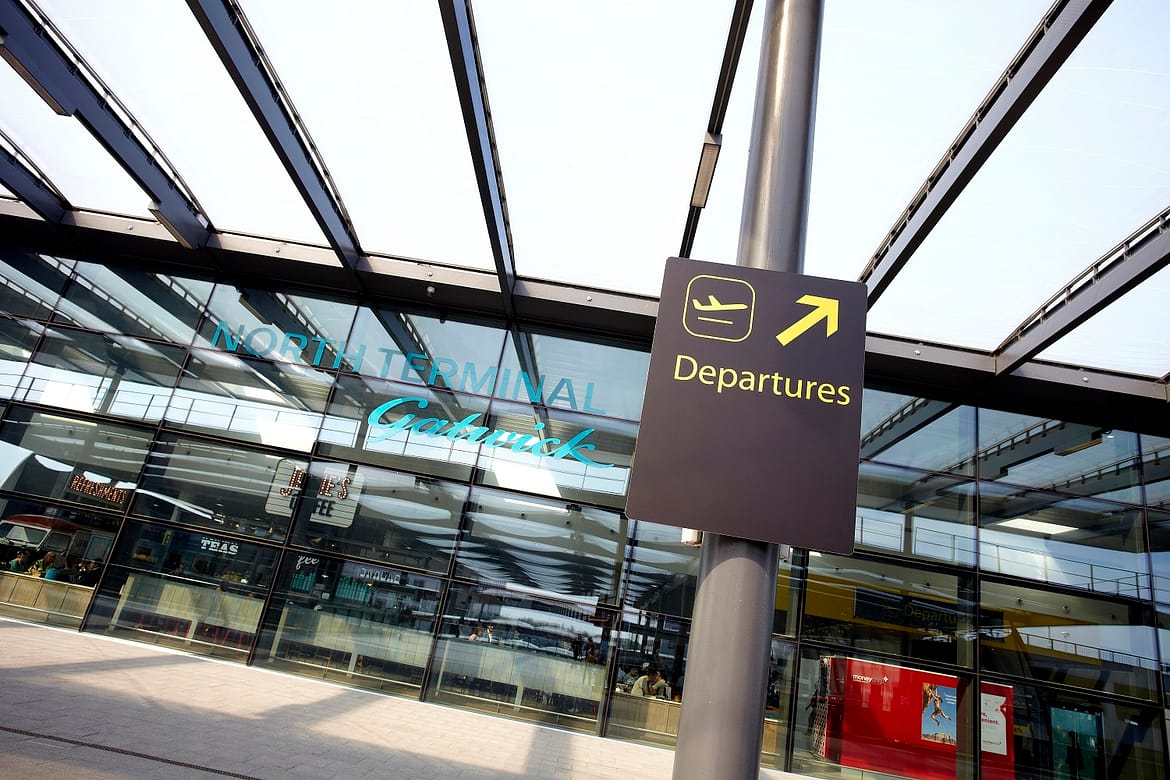 The new service will be flown by China Eastern – the country’s second biggest airline – and will connect the UK to one of the world’s leading business centres, providing over 70,000 seats and more than 3,700 metric tonnes of new cargo capacity each year.

Shanghai is seen as the showpiece of China’s dramatic economic growth and, like London, is a global financial centre. It is also the leading city driving the Yangtze River Economic Zone – a region accounting for 20% of China’s GDP and responsible for a third of the country’s imports and exports.

The launch of the new route follows the busiest July in Gatwick’s history, which saw the volume of cargo handled by the airport grow by +28.8% year-on-year as a direct result of its soaring long-haul growth.

Gatwick’s Asia routes grew by +134.8% compared with July last year, while the airport’s US connections continue to prove popular, with New York +67.5%, Boston +58.7% and Las Vegas +32.5%. Tampa saw a +5.3% increase in passenger numbers in July, ahead of the launch of new Norwegian flights from Gatwick to the Florida city this October.

The new China Eastern Airlines service to Shanghai will begin on 7th December 2018. The Airbus A330-200 will depart from Gatwick on Tuesdays, Fridays and Sundays at 12:00 and will fly to Shanghai Pudong Airport.