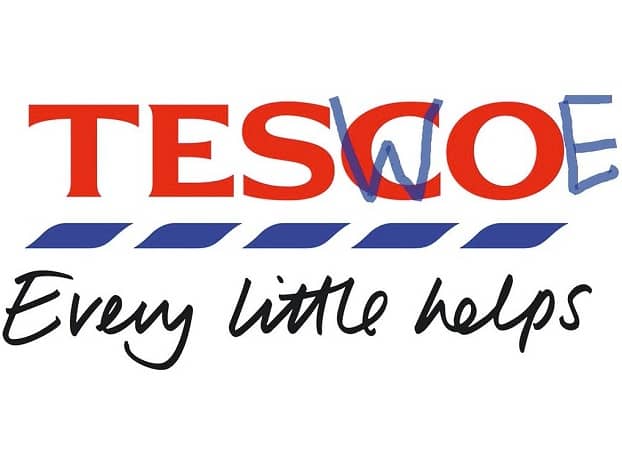 Former Tesco chief executive Philip Clarke is going to be interrogated by the Serious Fraud Office as part of the supermarket’s £263m profit overstatement.

Clarke quit Tesco in October last year after the supermarket issues a profit warning. In the same month, details of Tesco’s financial blackhole were revealed.

The supermarket is also being investigated by the grocery market watchdog, Groceries Code Adjudicator, and the accountancy watchdog, the Financial Reporting Council.