Home Business NewsBusiness More trouble for Tesco: Shareholders claim they have a "strong case" against the supermarket 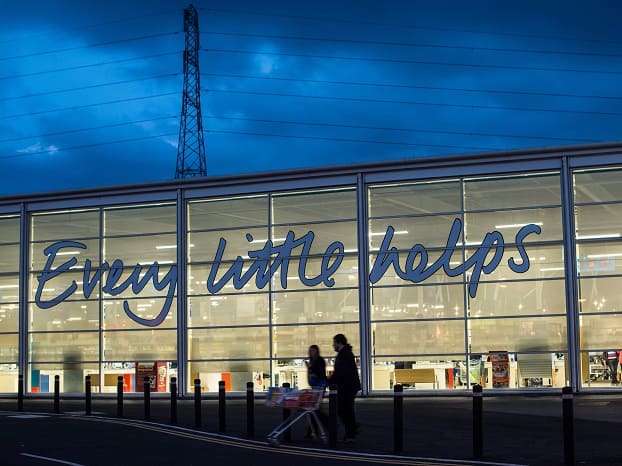 More trouble for Tesco: Shareholders claim they have a "strong case" against the supermarket

The claim is expected to be launched later this year

The group, being advised by barrister Philip Marshall QC, claims that it has a strong case against the supermarket giant.

The group also said that a number of institutional investors have joined them for claiming compensation.

John Bradley, chairman of the TSC, told, Yahoo News: “With the benefit of the advice received from Philip Marshall QC we believe we have a strong case and we wish to pursue it vigorously.”

David Scott, managing partner at Scott + Scott LLP added, “The advice we have received comes as no surprise. Our investigation over the last few months has shown that Tesco committed serious violations when it overstated its profits. We intend to pursue Tesco in order to help our clients recoup their losses.”

The claim is expected to be launched later this year.