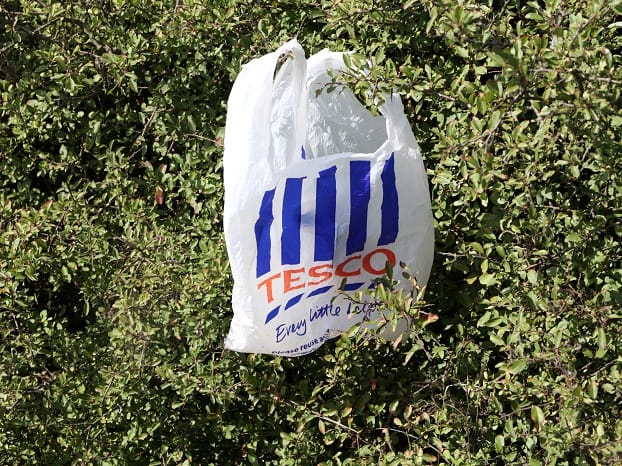 Another spate of bad news for Britain’s biggest supermarket

Tesco’s market share has fallen to a 10-year low, the latest figures from Kantar Worldpanel have shown.

Figures by Kantar show that Sainsbury’s is the only one of the ‘big four’ retailers to have seen an increase in sales, which are up by 0.1%.

Asda has now overtaken Sainsbury’s as Britain’s second biggest supermarket. This is despite a fall in sales of 2.5% and a 0.6 percentage point fall in market share. However, Kantar expects Sainsbury’s to become the number two retailer towards Christmas.

Fraser McKevitt, head of retail and consumer insight at Kantar Worldpanel, said: “Industry growth of around or below 1% has now persisted since summer 2014 and has become the new normal.  Despite the accelerating British economy like-for like grocery prices are still falling, with a representative basket of everyday items now 1.7% cheaper than in 2014.”

Take a look at this graph: