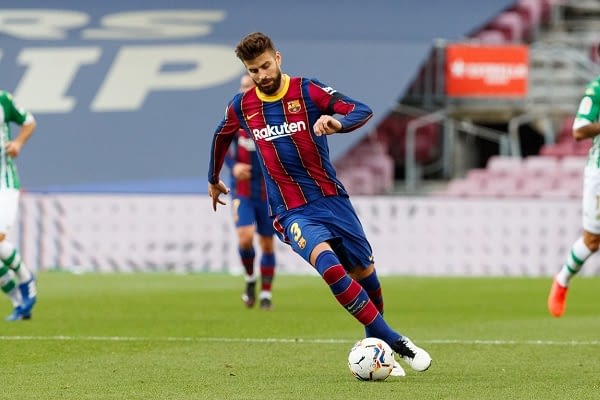 Pitchinvasion.net, an unofficial guide to the European Football Championship, has released a study that estimates the economic impact Euro 2020 will have on the cities hosting the tournament. As a company dealing with sports data, pitchinvasion.net wanted to reveal the potential economic cost of stadium attendance restrictions on tournament host cities in terms of lost visitor spending. The study estimates the revenues each host city is set to receive over the duration of the tournament, while also calculating the revenues the cities could have received under normal circumstances.

How the study was conducted:

The study began by gathering information on the 12 original host cities for the tournament as well as the replacement host city, Seville, including the number of games scheduled in each city, where each team is playing, and the stadium capacities to predict visitor numbers.

Next, the average nightly tourism expenditure in the host countries was researched, including accommodation, restaurants and other spending, but excluding spending on transport. This data was found for visitors from all 24 countries participating in the tournament.

Then, the study considered different fan attendance scenarios. Firstly, a normal scenario was imagined where stadiums were at capacity and fans of each nation could attend their team’s games in full stadiums. The overall income that each host city could have received in these circumstances was then calculated.

Lastly, provisional minimum stadium attendance figures submitted by every host city were used to calculate the revenues cities can expect to receive from visitors to the tournament this summer.