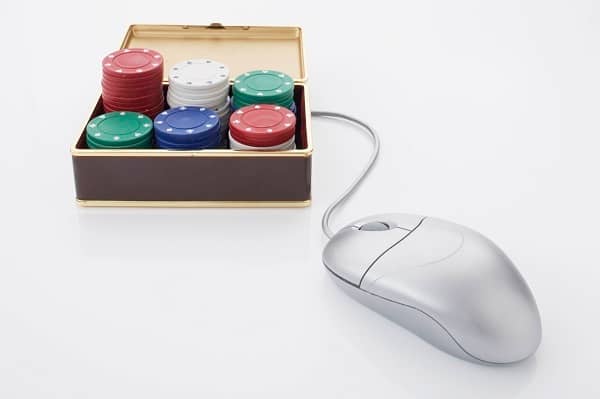 Crazy Time, a trendsetter among live casino game shows, gets a spin-off

This June, the ever-expanding portfolio of innovative games by Evolution, the largest live casino game developer, got richer for a new title, one that is based on a hugely popular existing game.

It’s a well-known fact among casino players that Evolution’s Crazy Time is the most popular modern game and the only one that can rival the traditional games such as Roulette and Blackjack. The 2020 release is a money wheel game with four bonus rounds, hosted by a live host, and playable exclusively online at Evolution-powered online casinos.

The wheel-of-fortune game is so popular that it first prompted several copycat products from rival companies, most notably Adventures Beyond Wonderland by Playtech, but again, it is Evolution that once again found a way to be a trendsetter and an innovator.

In late June 2022, a spin-off game called Crazy Coin Flip was launched worldwide. That new game is actually one of the four bonus rounds of the original game that got expanded into a stand-alone game. Those who have had the chance to test Crazy Coin Flip have said it’s the most elaborate and most fun coin flip game you can get to play.

This immensely exciting game that builds up suspense and anticipation has three separate rounds. In the first one, you play a slot machine that lets you qualify for the main coin flip round, and you need to land three Scatter symbols to do that. Then, if you qualify, there’s an intermediate round in which you can boost the win multipliers. Finally, there’s a much anticipated single coin flip, where you’ll either win big or will have better luck next time.

Differences to the original coin flip

In the original game, Coin Flip is a bonus round that seems very simplistic in comparison with this new game. It is also the most frequent bonus round in Crazy Time. You’re guaranteed at least some sort of a win, as a random win multiplier is assigned to both Red and Blue side of the coin. Generally, one multiplier will be big and the other one small.

The synergy between these two games is definitely another innovation by Evolution, as it’s the Crazy Time players that will want a more elaborate coin flip will go and play Crazy Coin Flip, while the Crazy Coin Flip players that will want a more complete game will go play Crazy Time. Whatever the entry point for a player is, one game or the other, they will likely play the other game as well.

Watch out for the game release in your licenced online casino

Crazy Coin Flip will be playable at most Evolution-powered casinos in Europe and UK on the date of the release, in jurisdictions that where online gambling is regulated and that have licenced online casinos. That is a prerequisite for having any of the Evolution games available on the market, and this, of course, includes this latest release.