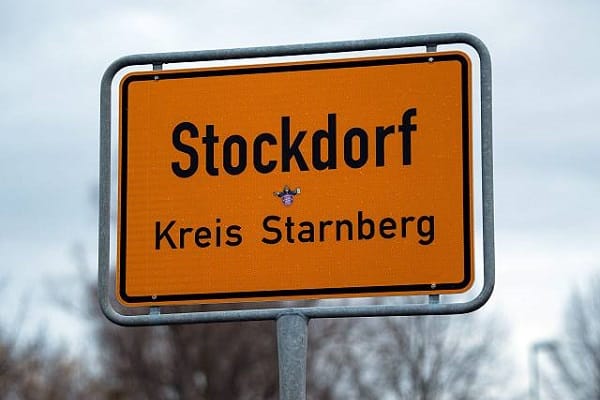 Europe’s first case of human to human transmission of the deadly coronavirus has hit a 33-year old man in Germany.

Worryingly the German man had not travelled to China and attended a meeting with a Chinese colleague who visited the European country last week.

A woman who travelled from Shanghai to Germany “started to feel sick on the flight home on 23 January” said the head of the Bavarian state office for health and food.

The woman from China had been to a training course at the Webasto company in the Starnberg district of Upper Bavaria, the German press agency said on Tuesday from circles of the health authorities.

Jens Spahn, Germany’s health minister said, “The risk to the health of people in Germany from the new respiratory disease from China remains low.”

Government officials said the man who is from Starnberg district in Bavaria remains under observation and in isolation and is in a good condition.