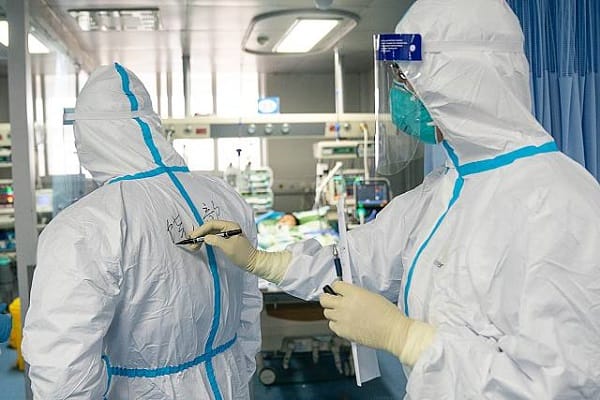 The total death toll in China has now risen to 106, the total number of those confirmed to be affected has almost doubled in day standing at 4,515 up from 2,835 on Monday.

Beijing confirmed that they had suffered their first death on Monday in the Chinese capital.

State media said that a total of 60 people have been discharged from hospital after recovery. China has locked down 17 cities isolating 50m people in an attempt to prevent the spread of the virus.