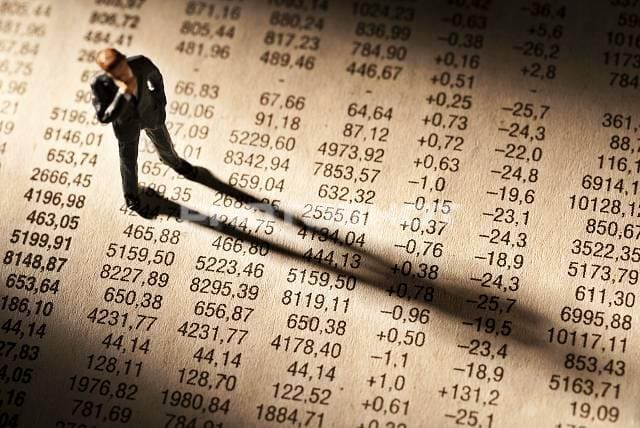 The past 12 months has brought forth a number of challenges for business owners and managers across the North West and throughout the UK.

Significant employment law changes are anticipated for 2017, amid the on-going uncertainty resulting from the Brexit referendum.

With this in mind, in order to ensure that employers enter the New Year with a sound action plan, here is a summary of the key issues that are likely to affect employers and their business moving forward.

Since the referendum decision in June, Brexit has taken its vast share of press coverage. Article 50 is set to be triggered by the end of March 2017 starting the two year negotiating period. Although no legal changes will take place, and Britain won’t leave the European Union in 2017, the continued uncertainty around Brexit has the potential to affect employment and recruitment, especially where employers rely on large numbers of foreign workers to meet seasonal demands or work in undesirable sectors.

2) Status and the gig economy

Arguably, the most important employment law decision of 2016 was that Uber drivers are workers rather than self-employed. This case applied longstanding status principles to Uber’s business model, the likes of which are contributing to the growth of the ‘gig economy’. A judge in the London Employment Tribunal is currently hearing the first claim of four to be brought against similar companies operating similar styles of business. Alongside numerous tribunal claims, the government has launched a review of modern employment to consider how these new models and ways of working are affecting employment rights. We expect to see more rights and status questions being answered in 2017.

The government will continue to focus on making sure employers are correctly paying the National Minimum Wage (NMW) and National Living Wage (NLW) in 2017. The Chancellor used the Autumn Statement to announce a £4.3 million yearly increase in the amount available for enforcement of the minimum wage. This money will be used to set up specific teams from HM Revenue and Customers which will target employers most likely at risk of not paying legal rates. 2016 saw a record number of employers ‘named and shamed’ for underpaying workers and it would appear the issue of underpayments is going to remain an important future focus for the government.

The law requiring employers to publish a gender pay gap report will take effect from 6 April 2017. Employers with 250 or more employees will have to calculate and publish the mean and median hourly pay gap and annual bonus gap between men and women. Employers will also have to calculate the number of men and women who fall in to four pay quartiles. The report has to be published on the employer’s website within a year of the calculation date, i.e. by April 2018 for the first report, for three years and has to be submitted to the Secretary of State. Draft regulations were released in December and the explanatory notes state, for the first time, that a failure to publish the report is an unlawful act which may prompt action from the Equalities and Human Rights Commission.

April 2017 will also see the commencement of the apprenticeship levy, the government’s initiative to ensure the creation of 3 million apprenticeships by 2020. Employers with an annual paybill of £3 million and over will have to pay 0.5% of their pay amount in to a digital apprenticeship account. The government will give employers a £15,000 yearly allowance to offset against this amount which will be applied monthly. The funds entering the account have to be used within 24 months or they will expire, however, companies in a group structure will be able to transfer a maximum of 10% of their funds to other employers in their supply chain from 2018.

Salary sacrifice is often seen as a useful way of providing employee benefits whilst receiving a financial benefit; the employee doesn’t pay income tax and National Insurance contributions aren’t paid on the amount sacrificed. These schemes have expanded greatly over recent years to provide a multitude of goods to employees at a significant cost to the Exchequer. The tax advantage will be removed for all salary sacrifice schemes from April 2017 except for the provision of pensions, vouchers and cycle to work schemes and ultra-low emission vehicles. Schemes in place before April 2017 will be protected from these changes until April 2018 with some remaining protected until 2021.

7) Caste discrimination to be introduced?

Caste is a hereditary way of classing an individual’s status based on factors such as their rank, wealth and occupation. It is not explicitly included as a protected characteristic in the Equality Act 2010 however a tribunal case found that ethnic origins, included in the protected characteristic of race, could include questions of descent and therefore caste. The government indicated they would expressly include caste as an aspect of race in 2015. Currently, no order has been made to do this and a consultation was announced in September 2016; 2017 may be the year caste is finally written in to the Equality Act.