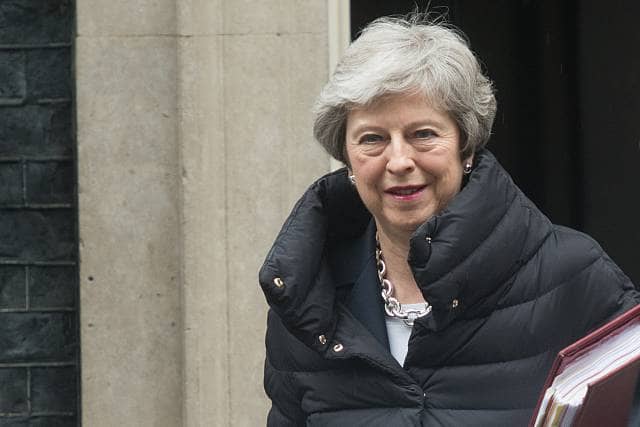 What the papers say about Theresa May’s future

written by Mark Fitt Political Journalist 17th May 19 9:52 am

Theresa May’s future has been the mainstay on newspapers front pages for many months, today’s press is no different.

The Daily Telegraph’s front page says, “Tory ‘men in grey suits’ tell tearful May her time is up.”

The Times said May has “resisted calls to set a departure date.” Supporters of Boris Johnson being a contestant for prime minister “believe that his best chance of winning the contest is for it to be held against the backdrop of a failure to achieve Brexit.”

The front page of the Inside says, “Theresa May bows out of British politics the way she has run things: with little explanation.

“The history books will record with astonishment that her Agreement suffered the largest defeat of a government in history, back in January, and yet she clung on for another six months.”

The Daily Mirror has called it the “final countdown” with the punny headline of “May ends in June.”

The newspaper added that the prime minister was “in tears” as she is forced out of Downing Street, and also added the UK was “in tears as Boris leads the race for the top job.”