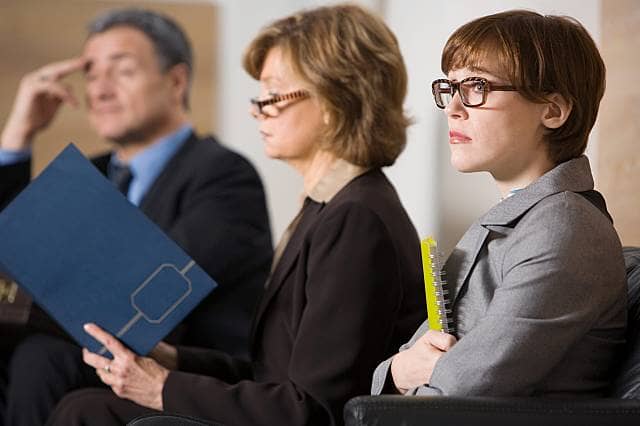 UK jobs are attracting more interest from international candidates based outside the EU than from Europeans for the first time in seven years, according to data released by the world’s largest job site, Indeed.

Indeed’s analysis compared the search behaviour of overseas jobseekers looking online for work in the UK. During the past year the share of clicks on UK vacancies by candidates based outside the EU has jumped by a fifth (19.7%).

The gap in interest in UK jobs between EU workers and non-EU jobseekers has been closing since the 2016 Brexit referendum. With the end of the Brexit transition period now just weeks away, EU citizens who come to the UK to work will face visa restrictions for the first time.

Indeed’s data shows that for the first time since 2014 interest in UK jobs from non-European workers outstrips that from European candidates.