Home Business News UK economy down but not out 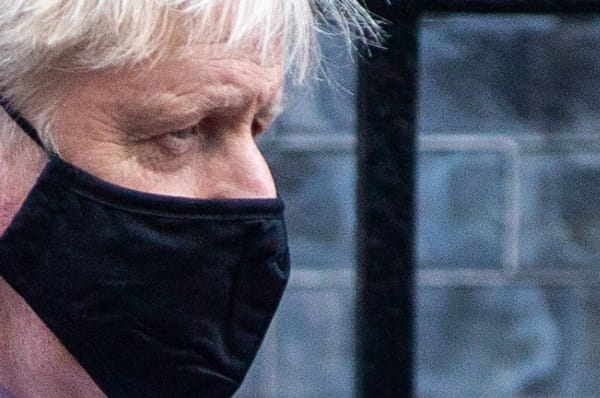 UK economy down but not out

The UK GDP down 0.2% in December, according to figures from the Office for National Statistics.

Consumer facing services provided the biggest drag down 3.0%. GDP for 2021 was up 7.5% – the fastest growth of all G7 countries.

Danni Hewson, AJ Bell financial analyst comments on the latest GDP figures: “Many businesses called it “lock down by stealth” and concerns about the Omicron variant did take a toll on the UK economy in December.  People made tough choices as they fought to have a Christmas with family and friends. They cancelled restaurant bookings and hair appointments and stayed away from high street stores. As a result, consumer facing services pressed the breaks on the UK economy which had finally found the accelerator pedal in November, even if it hadn’t quite found the gear the last set of figures suggested.

“Anyone struggling to pay those rising gas and electricity prices won’t be pleased to note that extraction of crude oil and gas was down 2.7% in December.  But the last month of the year wasn’t all doom and gloom, the rush to file those tax returns, a surge in testing and tracing and a decent return to form by the construction sector all helped prevent major slippage and there was an upswing in manufacturing, primarily thanks to an increase in pharma production.

“And looking over the last quarter as a whole there’s plenty to be positive about.  Consumers had been out and about in their droves making the most of Black Friday deals which filled shops and our roads.  White van man certainly had a busy a quarter as did travel agents and with travel already bouncing back after its December set back its likely the start to 2022 will follow that trend.  There was also a surge in activity at employment agencies in the last three months of the year as workers jostled to fill the glut of positions and no doubt secure better rates of pay.

“People had also begun to flock back to their doctors, dentists and other health care providers before the new variant was detected and after a slight pause at the end of the year because of covid concerns it is anticipated that the end of restrictions will open the door to a resumption of that trend.  People will have been putting off dealing with niggling health issues, and clearly some of them will have become more acute over those lockdown months.

“2021 as a whole did deliver a storming performance with record growth of 7.5%.  Yes, we need to consider that growth came off the back of 2020’s spectacular contraction when lock downs stopped almost everything in its tracks but when you compare the UK’s performance to other G7 countries over the last year it stands head and shoulders above the rest of the pack.  By the final quarter the UK had lost ground as Spain, the US and Canada rocketed forward but Omicron is likely to have played a big part in that story.

“Will 2022 see the UK quickly shake itself off after December’s blip or will supply constraints and those rising prices keep the lid on things?  One percent growth in Q4 is pretty good going when you think about those empty high streets dressed up for a Christmas party that never took place.  Household consumption has been a key factor in the UK’s growth story, the question is will households still have the fire power as additional budget pressures exert a choke hold.”