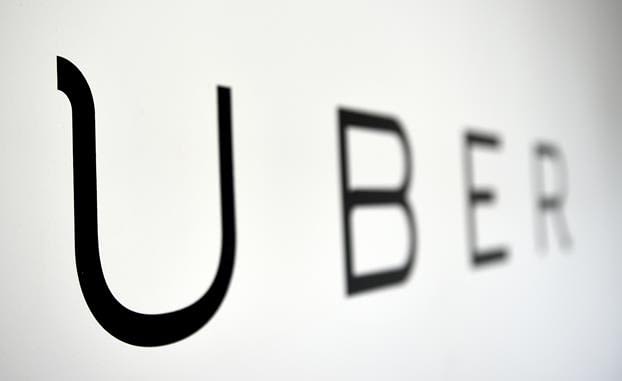 Uber’s Chief People Officer Liane Hornsey resigned in an email yesterday following an investigation into how she handled allegations of racial discrimination at the ride-hailing firm.

“I know this comes a little out of the blue for some of you, but I have been thinking about this for a while,” Hornsey told her team in an email. Hornsey had been in the role for about 18 months.

Khosrowshahi praised Hornsey in an email to employees, as seen by Reuters, as “incredibly talented, creative, and hard-working.” He gave no reason for her departure. Hornsey has also given no reason for her resignation and has not responded to requests for comment about the investigation.